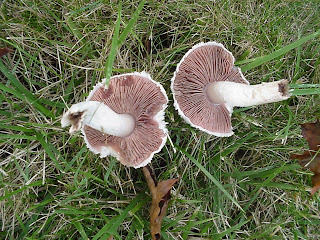 A recently developed series along the theme of catastrophe prevention is “Homeland Security USA” on Tuesday nights on ABC, website here.

Tonight the emphasis was on illegal aliens and the war on drugs. The early part of the program presented the problems of “mules”: people who have swallowed nuggets of packaged cocaine or controlled substances. Stomach acids can eat through these, releasing the substance as a deadly toxin. Other mules try to import cash illegally, as in one case at the Canadian border. Substances are often hidden in vehicles, as in wheelwells.

Libertarians are often critical of the war on drugs, but other authorities believe that drug traffic (such as poppies in Afghanistan) and cartels are closely connected to terror organizations.

Another problem for border agents is illegal animals. The concern over foot-and-mouth disease in livestock was mentioned. This was a big problem in early 2001, after an accidental outbreak in Britain and Europe, to the point that for a few months returning airline passengers had to sterilize their shoes.

The show was rather didactic and heavy in tone, but with more use of actors than typical on comparable History Channel shows.
Posted by Bill Boushka at 7:36 PM