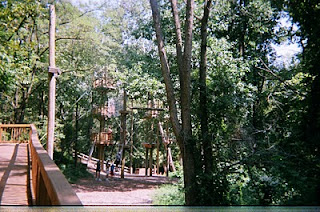 A new episode on TNT of “The Closer”, staring Kyra Sedgwick as the Georgia detective Leigh Johnson who now leads the LAPD’s Priority Murder Squad, demonstrated some of the problems that both federal (FBI and Homeland Security) and local law enforcement have with domestic “lone wolf” types. Tonight , in Season 6, Episode 10, “Executive Order”, the “villain” (Phillip Keene) bears a resentment over “reserve discrimination” and “affirmative action” from having not been chosen for the Fire Department. In fact, he “failed” personality tests that showed he had a “narcissistic personality”, because is responses to standard questions showed an unrealistic sense of his own importance apart from dealing with other people in real ways. For example, the character says that violence is sometimes necessary to show other people how wrong they are. While taking care of an old man, he steals a wheelchair and pretends to be a disabled policeman. He has engineered unusual poisons leading to deaths of EMT personnel, and in the final scene in a garage seems to have a sarin dispersal device on his body.

His personality is depicted as like that of "Ted" Kaczynski, and he even has a “Manifesto”. The idea of a “Manifesto” is getting a bad rap.