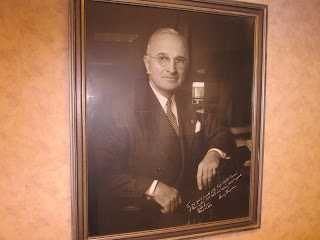 ABC News on Monday June 27 reported on the possible effects of river floods on two Nebraska nuclear plants, especially Fort Calhoun, which is surrounded by water now. However now water has affected the backup power systems that would cool the core.
Jim Sciutto of ABC Nws then provided a report on the fact that 40% of Americans live within 50 miles of a nuclear power plant. FEMA insists that only those within 10 miles need evacuation plans, but in Japan’s Fukushima, 50 miles was necessary. The report also covered apparently unsafe or illegal levels of tritium (an isotope of hydrogen) on private property of homeowners near nuclear plants, such as one near Chicago.

On Tuesday NBC Nightly News reported on possible dangers to nuclear materials at Los Alamos, NM due to the huge 93-square-mile wildfire.  (It's funny, Michael Crichton used "Wildfire" as the name of a top secret government project in "The Andromeda Strain", a movie twice.)   The clip talks about a particular concern over plutonium storage on the grounds and the effect of a possible release. The "Manhattan Project" during WWII, resulting in the atomic bomb, was conducted here. Just imagine the effect of the evacuations on the local population.
Visit msnbc.com for breaking news, world news, and news about the economy
Back in New York City in 1978, an “Understanding” unit member named Barbara Charles wanted to mount a campaign to stop all nuclear power, and I opposed the idea of focusing so much on just one issue as a cause.  Many parts of Europe, especially France, have run nuclear power safely and efficiently for years.
Posted by Bill Boushka at 4:42 PM No comments: Links to this post 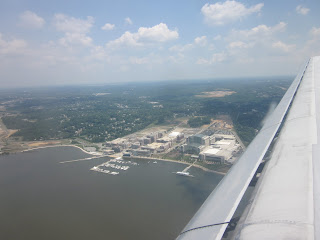 I reviewed “Demographic Winter” on my Movies blog June 7, but there are a number of short films about the issue on YouTube.
For example, watch “The Sad Truth About Europe”, posted by Casa LuBanana (7 min).
The film says that a culture cannot sustain itself for more than 25 years with a fertility rate of less than 1.9 per couple.  I think “you know” where this is headed, as it discusses Muslim immigration into Europe, and Canada and, to a lesser extent, the United States.  I don’t think the film is correct on US fertility rates.
Ladyattis has a contrasting video, “Demographic Winter Is a Myth” (9 min). She argues that a young population is not necessarily essential to a technological culture. 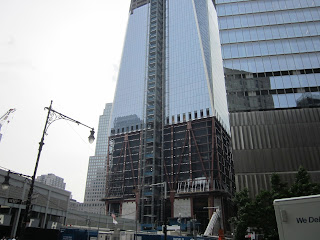 Posted by Bill Boushka at 8:58 AM No comments: Links to this post