Conservative video warns of the "real" financial risk in August, bringing down a Ponzi economy (it's not just the debt ceiling) 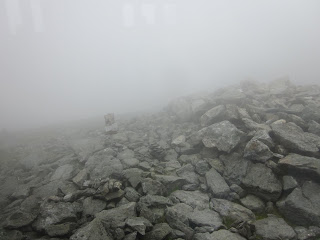 I may be stretching things to call this a “movie”, but I think Tyler Durden’s  YouTube video ("2011 Economic Storm to Prepare For")  on the real danger to what he calls the Ponzi Scheme of our entire economy, deserves viewing.  He says, like many conservatives, that the real danger in August 2011 doesn’t come from failing to lift the debt ceiling, but from the difficulty the government will have in rolling over its principal -- $500 billion in August, $90 billion in August 4. This can happen eventually when debts and deficits get large enough even with an extension. The Washington Times warned about this July 29 in an editorial.

Ali Velshi's CNN show warned of this Saturday afternoon July 30. Generally, the media has paid little attention to this. If this is part of the Tea Party's point, they haven't been very clear about it yet.
Here is the link to his website (ZeroHedge) explaining this. 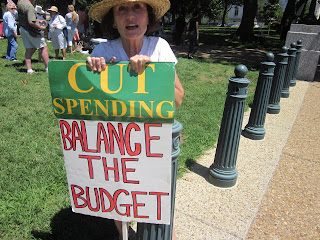 AlterNet has a provocative story this morning about how “the rich” (which it defines as anyone with assets over $1 million, and that is not true anymore), are preparing for social and legal breakdown, link here.
There seems to be an underlying moral point: You can’t have sustainable freedom and prosperity unless every person can account for the actual earning of wealth personally and the ability to take care of others personally and locally even in the face of uncertainty.


We could go into financial Armageddon, and then have a real one suddenly. I like the “coronal mass ejection” scenario that we aren’t ready for.  Get ready for the Purification, the Tea Party sayeth.
Posted by Bill Boushka at 8:29 AM No comments:

Recalling "Thirteen Days" of the Cuban Missile Crisis in 1962 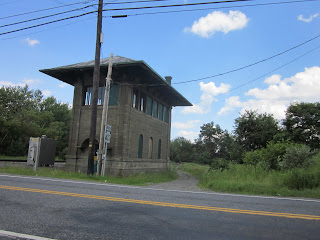 In these days of talk of various kinds of armageddons, it’s well to recall the 2000 film “Thirteen Days” (aka “13 Days”), directed by Roger Donaldson, from New Line (when that studio was healthier). 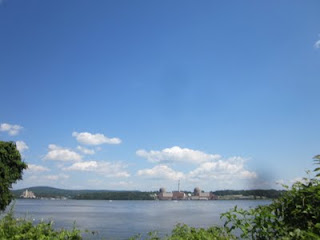 The film is a dramatization (not quite a docudrama) of the two weeks of the Cuban Missile Crisis in October 1962, when John F. Kennedy had been president for less than two years. 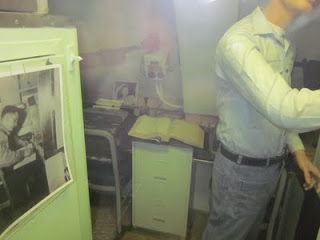 I was a “mental patient” at the National Institutes of Health at the time (in an episode I have chronicled at various places on other blogs).  But I was allowed to go to college at George Washington University in the evenings (the only patient who did), and I was sitting the old Student Union building on G Street eating a cheeseburger while watching Kennedy’s first speech about the matter on black and white TV.  When I got back to the “ward”, none of the other patients had any idea what was going on, but I let them know. This was quite some period of my life.  I really thought we would be the last to survive.
This is the closest we have ever come to the end of civilization during my lifetime.
The film (based on a book by Ernest R. May) is long, 145 minutes,  and was filmed in regular aspect, despite some special effects like mushroom clouds.
Bruce Greenwood played president Kennedy, Kevin Costner played insider Kenny O’Donnell, and Dylan Baker played Robert McNamara.
Check the Movies Blog June 13 for “X-Men: First Class”, also about the Cuban Missile Crisis.
Posted by Bill Boushka at 7:12 AM No comments: