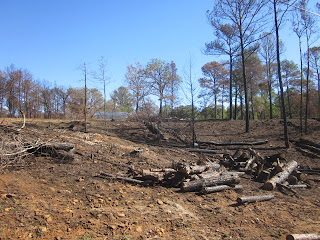 I thought I would make note of one of the first movies (and a prescient one) that I saw with my parents growing up, “The Blazing Forest” (1952), from Paramount, directed by Edward Ludwig. In the film, two brothers (John Payne and Richard Arlen) have a feud, and as a result (indirectly), one of them has a truck accident starting a catastrophic forest fire in tinder dry California Sierras. Agnes Moorehead is the landowner. The film is oddly prescient for one of today’s most serious dangers to property.

Forest, brush, and even prairie fires have caused catastrophic damage in many states, mostly in the west, since the late 1980s (as with Yellowstone in 1988; there was a catastrophic LA fire that I recall being reported in 1978); a few such fires have happened in the southeast, also. The media covered huge fires around Austin TX this summer, and warmer than normal winters can also lead to fires in the southern plains. Some are caused by dry lightning, some by accidents (even cigarettes) and some may be on purpose.

I remember the Cub Scout days of "Smokey the Bear" but we're a long way beyond that view of things.

NASA has a short film on the relationship between ocean temperatures and fires in the Amazon: