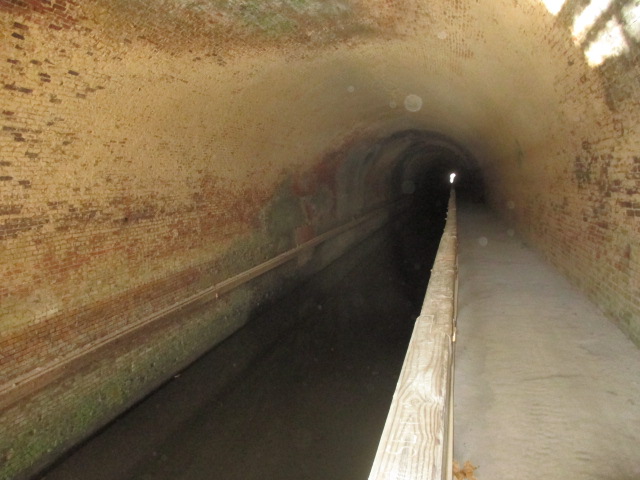 Zakarai started out recapitulating 9/11, and saying that on that very evening, President Bush and his advisers (Cheney at another location) had a meeting in the White House bunker deciding to go after Saddam Hussein, believing Hussein could be involved in 9/11 (when already it was apparent that Osama bin Laden was responsible, as CBS had reported that morning on its “What We Saw” (a DVD of 9/11) even before noon.

At a riveting presentation by Colin Powell in February 2003, supposed evidence of Saddam’s likely development of weapons of mass destruction was presented.  (Bush used the word "mushroom cloud" in a public speech at least once.)  The US began its “shock and awe” in March 2003 (televised at the Byrant Lake Bowl in Minneapolis right after an IPF meeting, when I was there to watch) and Saddam was deposed in April and eventually captured and executed by the new government.

The War in Iraq became protracted, with multiple tours of duty as part of a “Stop-Loss” policy, itself the subject of a major movie in 2008. It even got into soap operas.  It led to some scandals like Abu-Ghraib.

Yet, we never found evidence that Saddam really had WMD's (there was one report around 2006 that eventually got suppressed where Marines did report finding some sort of cache near the coast). Why was Saddam willing to let us believe it?  Saddam was indeed a villain but not the right suspect.  Zakaria admits that in the early days he supported the war and was somewhat fooled by the appearances rather than hard facts.

But after the US withdrew under Obama, the government and military of Iraq quickly weakened, resulting in overrunning of northern parts of the country by ISIS (including Mosul, where a Christian relative of a past coworker of mine lived -- one degree of separation), which Zakaria called the most dangerous and ruthless gang of thugs in history.

The US did put together a good team of contractors to provide security in Iraq, even involving other Arab “allies” like Saudi Arabia, but this fell apart after the US left.


Now Donald Trump says he wants to put "boots on the ground" in Iraq again to fight ISIS.

Picture: Mine, Paw-paw tunnel in Maryland on C-O Canal.
Posted by Bill Boushka at 7:30 PM No comments:

Labels: 9/11, rogue or failed states, wars in Iraq and Afghanistan

"The Space Between": a flight attendant takes care of a Muslim boy on 9/11 when the boy's father was killed in the WTC 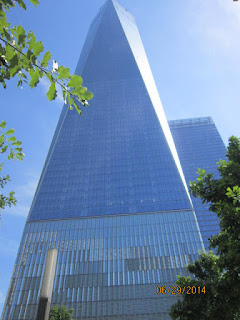 “The Space Between” (2010)  is a fictional drama of some of the possible personal consequences of 9/11, directed by Travis Fine, shown at Tribeca and then aired on the USA Network on 9/11/2011.
Melissa Leo plays Montine McLeod, a flight attendant with some interpersonal problems.  She gets put on probation for chewing out a passenger for complaining about baby noise and leg room.  On 9/11, she is grounded in Longview, TX, on the day that all planes were grounded for four days.  Her job situation, somewhat unbelievably, requires her to take temporary guardianship of a particular minor passenger, Omar.  Soon, she learns that Omar’s dad worked in New York.  She embarks on a road trip, by bus (where they kicked off when Omar prays on the bus) and then a “used car lot” purchase to take Omar back to New York, and eventually to a school in Los Angeles.  In New York, she learns that Omar's dad  had been in the WTC when it fell.  On her trip back to help him get to school in LA, she learns she has been fired from her job anyway.

Along the way, Omar encounters angry behavior from people over his appearance, and Omar points out that he is Pakistani and not Arab.

The script also makes reference to April 19, 1995, when apparently Melissa lost her husband in the OKC attack.

There is a discussion of “man’s free will” and the fact that some things happen are beyond the control of our choices.

I recall that on 9/11, when I was working in Minneapolis, a coworker flew from DC and did not learn of the attacks until landing in Minneapolis around the same time as the Pentagon attack.  He rented a car to return home.  I saw the film “L.I.E.” at the Lagoon Theater that evening, and met director Michael Cuesta, who was also stuck in the city until Friday.  People lined up at gas stations for one evening, too.
The distribution and production company is “Inception”, oddly coincidental with the name of Christopher Nolan’s famous film. 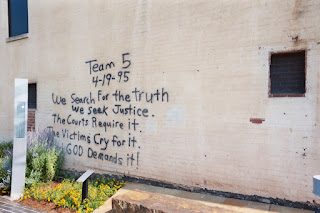 There is a review of the 2013 film "Drones" by Rick Rosenthal on my main Movies blog Oct. 2.  It does present some 9/11 theories and speculations about thwarted attacks in the US.
Posted by Bill Boushka at 6:51 PM No comments: