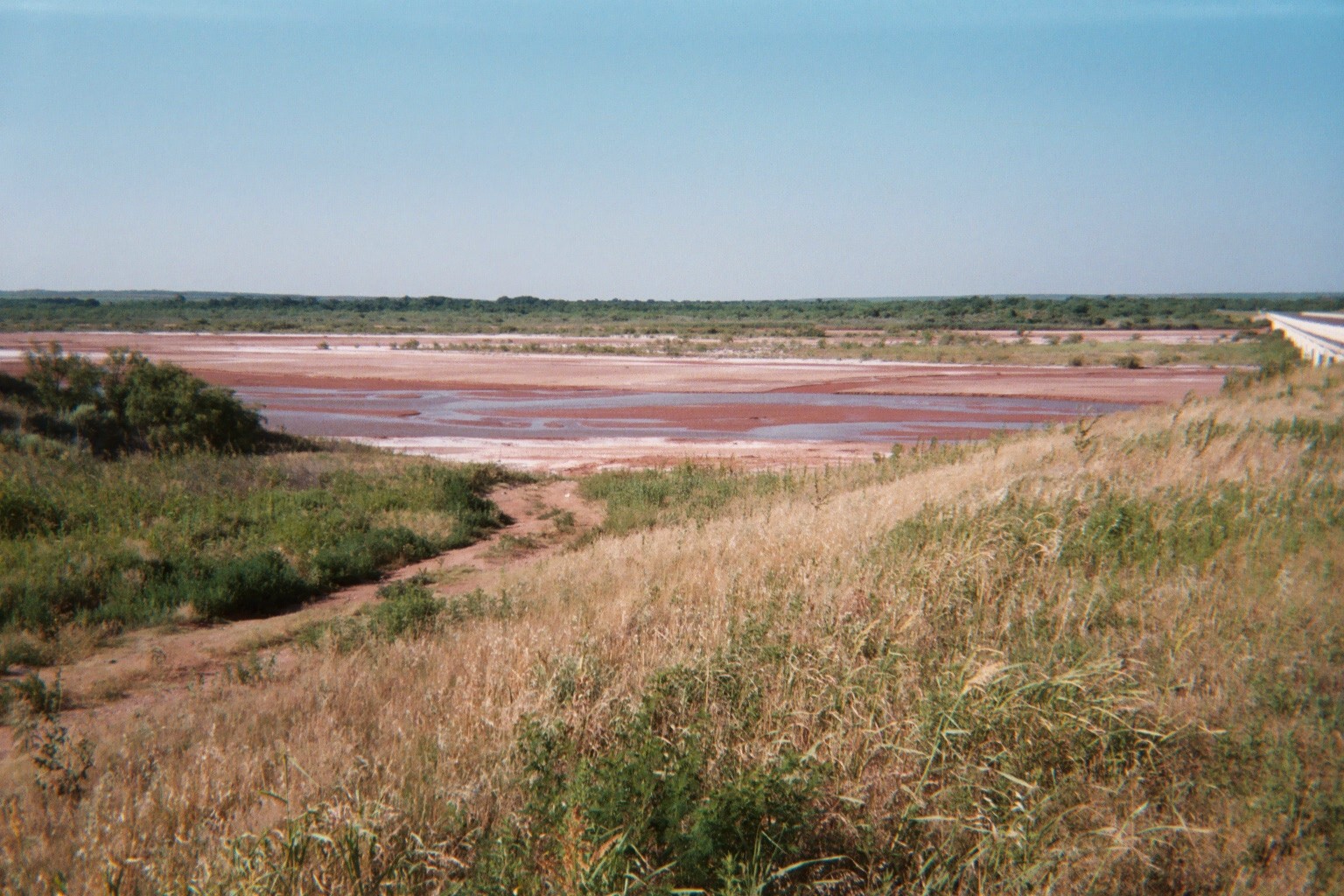 Tonight, on CBS 60 Minutes, CIA director John Brennan gave Scott Pelley an interview on ISIL’s capabilities, and on the possibilities of its using WMD’s, at least chemical weapons, both in the Middle East and possibly in the West, link with video here.

The director gave a feel for his job, what phone calls at home are like – often bad news, or often life-and-death decisions.  He indicated he did indeed commandeer is own para-military force.

I watched it captioned at a Valentine’s Day Sunday night party in a bar, with my facing the television plasma screen, but others not noticing it overhead.

Posted by Bill Boushka at 8:40 PM No comments:

Numerous videos maintain that Amtrak 188 derailment points to a conspiracy 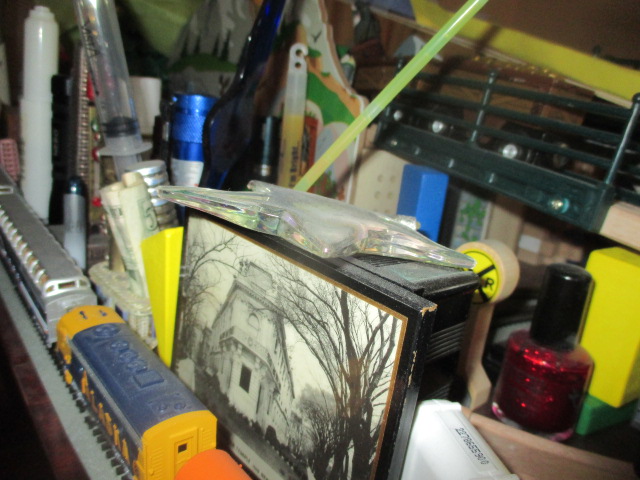 After the NTSB released its inconclusive report on the crash of Amtrak Train 188 on May 12, 2015, I found a few videos claiming the possibility of conspiracy theories.

One video , by “The Jedi”, runs 53 minutes and claims “Amtrak Conspiracy” as its title.  The style is interesting: the video simply shows a lot of newspaper stories and stills of the crash (near Frankford Ave. in Philadelphia), and still manages to maintain viewer curiosity with its off-the-wall narrative.  The speaker is a young African-American man from Baltimore who says he is getting over a fever.  Immediately, he shows a variety of photos including that of the first passenger car behind the engine, which was “obliterated”. Indeed, there isn’t a clear explanation of how this could have happened.  Most train wrecks leave their locomotives and cars in more or less recognizable form (I remember as a boy, being unnerved when “the cab came off” in a movie train wreck).  Some observers claim the car hit various support objects, but that isn’t apparent.  The speaker doubts that the train really sped up entering this sharp left-hand curve (meeting tracks from Atlantic City) as much as claimed, and theorizes there could have been an explosion in the first car.

The commentary, in fact, reminds me of Dreamworks’s first film, “The Peacemaker” (1997), which I saw at the Mall of America then, in which a train carrying a nuclear weapon wrecks and the weapon goes off. The aim in this forward looking thriller (directed by Mimi Leder, with George Clooney and Nicole Kidman) is to keep the weapons from (pro-Russian) terrorists.

“Jedi” soon talks about the Baltimore police situation after Freddie Gray, and gives a variety of accounts of police abuse.  I have to say he gives a good account of how some young black men feel about police profiling in many inner cities.  He talks about his work as a manager at Taco Bell and at an apartment complex, making some interesting observations about the workplace (similar to some in my books).  Then he gives a disturbing account of a woman near Atlanta arrested for posting a mass threat against police on Facebook, and then a black man in largely white Iowa (Jedi anticipates the politics of the Iowa caucuses) is arrested for mimicking or repeating the threat (apparently on Facebook) and has to post a much larger bond.  Jedi shows the newspaper clippings.  Finally, he returns to the subject of the train wreck.

Another video, “No Accident”, about 30 minutes, was produced by someone claiming to have work experience on the Chicago transit system, which he often shows.  He quotes similar evidence about the obliterated car.  He says that the engine was a diesel.  I really thought all Amtrak Northeast Regional trains were pulled by engines run off catenaries, but I could be wrong.  (Diesels would not be as subject to power problems with the wires.)  He also questions whether this train is capable of acceleration from 70 to 105 mph in 65 seconds.


This video mentions one of the victims, a businessman with a Minnesota company Ecolab (in St. Paul and Eagan, and I remember driving past it when I lived in Minneapolis 1997-2003) named Bob Gildersleeve , and speculates the executive could have been a target. Again, he believes there was an explosion, perhaps intentional.

A shorter video by the Alien Fossils Project, titled “Train Derailment Was No Accident” maintains that several of the principles had unusually alliterative names, as if to suggest motive for some bizarre plot.

As someone who takes Amtrak often, it strikes me that it would be totally impractical to do more than spot check passengers and luggage.  Usually dogs are present (particularly in Washington) to sniff luggage.  So the filmmakers are right in that there is a serious vulnerability in the Northeast Corridor to very determined terrorists or plotting criminals, as would be true with all subways.

There is a related post on the NTSB report on the Issues Blog Thursday February 4.

The NTSB says the accident resulted from engineer distraction listening to radio reports about another trains struck by thrown rocks, ABC report.
Posted by Bill Boushka at 2:51 PM No comments: