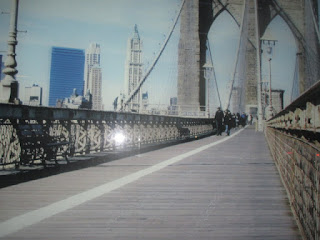 MSNBC has a video “ISIS and the Internet: How ISIS Mastered Internet Recruiting” that is recent (April 2016).

Teens and young adults looking to “belong” are baited with Twitter and YouTube and several other platforms, before being directed to the encrypted Dark Web to talk to a “recruiter”.    True, many of them seem to be non-achievers.

The US State Department has the Center for Strategic Counterterrorism Communications has tried to produce counter videos that only appeal to “rational” people.

“Stuff They Don’t Want You to Know” has a more general video  from early 2016 here.

There is mention of a WWI poem by Owen, that it is sweet to die for one’s country or faith.

The ISIS recruiting issue will become a big national security issue in the new Trump administration, which can argue that the permissive climate regarding user generated content facilitates danger and terror by not holding more general lawful use accountable for its “nuisance” nature. 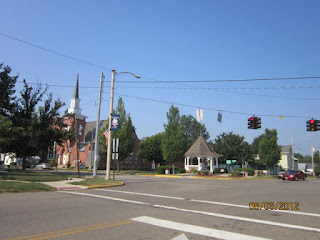 The incident today at Ohio State University seems to bear out the theory of Internet recruiting of loan wolves by ISIS, as shown in the Facebook rant reported by ABC News by deceased perpetrator Abdul Razak Ali Artan.  I put more about this on my Wordpress blog here. 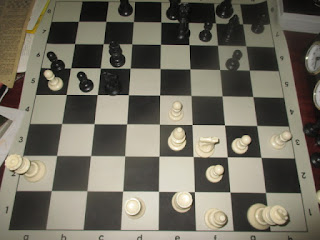 The New York Times has a long supporting story by Rukmini Callimachi, "Not 'Lone Wolves' After All: How ISIS Guides Plots by Remote Control." Much of the story focuses on ISIS operations in India, but it also details a busted plot in NYC  It traces how people go from Twitter to Telegram.  This could support an argument that social media have become a security threat.

Labels: radical Islam, radical recruitment in the US