"Panodrama": a British right-wing activist tries to expose the BBC and gets banned by Facebook; fake news is endangering free speech everywhere 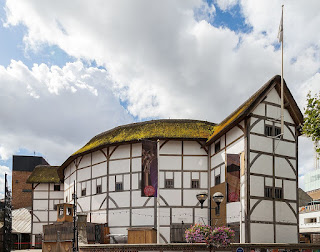 I don’t know Tommy Robinson that well (in the UK), but here is his one hour film "Panodrama: An Expose of the Fake News BBC”.  This is his side of the story.  YouTube is allowing it now, at least.

In the byline, Robinson claims that BBC coaches people before interviewing them, in making a “Panorama” program.

Facebook removed Tommy from FB and Instagram apparently after this documentary was published (Tim Pool’s video yesterday suggests a connection).

He talks about jail time for earlier activism and solitary confinement.

He also talks about an anti-fascist group whom he claims works with media.

It is always difficult for social media and payment processor companies to judge accusations of hate speech objectively.  I had heard very little about him in the U.S. but the details in the latter part of the Wikipedia story are disturbing.

Sargon of Akkad has videos on the banning. 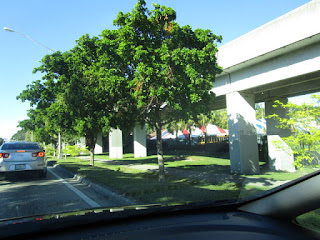 Like David Hogg, they all lived through this. They all have detailed accounts of surviving this terrible trauma.

Posted by Bill Boushka at 9:29 PM No comments: Links to this post

"The Truth in 15 Minutes": how easily group behaviors at a pubic gathering are misread in a social media storm 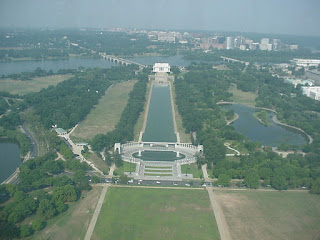 “Nick Sandmann: The Truth in 15 Minutes”, from Linwood, is a documentary that shows what really happened on January 18, 2019 at the Lincoln Memorial, in the three way confrontation among the Covington Catholic Boys, Nathan Phillipps from the Indigenous People’s March, and the “Black Israelites”.

I put this report here because the way the media ran away with the social media and seriously harmed the reputations of various persons, especially some of the boys, brings up a serious threat of future Internet and user-generated content regulation – even for conceivable national security rationales – at a time when the Trump considers such a declaration over an almost unrelated border issue.

It is true that Nathan Phillips's initial statements seemed way off base, but he tempered them in time.  However, a very recent USA Today story says that Phillips stands by his original claim that the students were disrespectful, and some people discount the Covington school investigation that clears the boys because "white people don't get to decide what is disrespectful".

The documentary shows how easily the intentions of all the groups, but especially the boys, can be misread by seeing only part of the video material.  There is also a serious question about how much the boys and Phillips could actually see.

Posted by Bill Boushka at 7:08 PM No comments: Links to this post 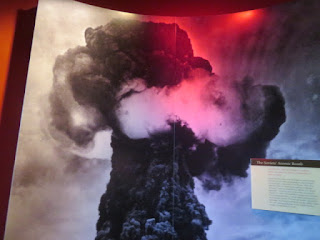 “Russia’s Avangard Missile” is getting attention as Trump questions NATO and Russia stares down the Baltics (maybe even Finland).
There are many short news reports on this, with Euronews having what looks more like a short film.

The hypersonic missile is said to travel 27 times the speed of sound, and able to defeat any conceivable NORAD defense.

It is supposedly five years ahead of a US system (with “only” 5 times the speed of sound).
Trump’s pulling out of an arms limitation treaty make this more dangerous, despite Trump’s coziness with Putin last summer.
It’s a long stretch, however, before North Korea could get such a weapon.

Posted by Bill Boushka at 8:36 PM No comments: Links to this post