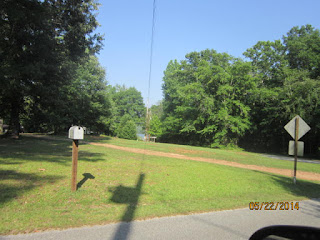 CNN reports “Alabama Sheriff on Tornadoes”. He said, “Never seen this level of destruction, ever”.

There may have been ten tornadoes on the ground at once early Sunday night.  One wedge tornado ½ mile wide was on the ground for 65 miles, passing north of Columbus GA and Fort Benning (where people took shelter in a bowling alley).

Auburn University and other more populated areas were spared.

Chad Meyers made a comparison to the April 1974 outbreak in Ohio. For a while the largest tornado reached 170 mph, EF4.

If I had inherited a house in a more storm-prone area I would have had to be prepared for this.